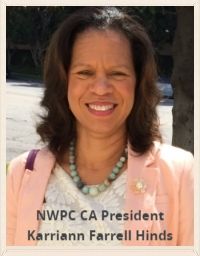 To Our NWPC California Members, Our Elected Civic Leaders, and Our Community Partners:

We Stood and Marched with You Against Racism and Inequality, We Remain Steadfastly Committed to Fighting with You.

We have watched in awe and admiration of protests in the United States and across the globe demanding recognition and acknowledgment that #BlackLivesMatter sparked by the justice delayed after the violent deaths of George Floyd and Breonna Taylor and others.

We wholeheartedly and unflinchingly support the demand for long overdue transformative action towards addressing the systemic racism and violence that African Americans experience and endure at the hands of police and other government systems, which then become the justification for all other forms of injustice, violence, and inequality that is committed against women, people of color, LGBTQ+ and trans-individuals, and other marginalized communities.

It is long past time for America to have a true reckoning on the prevalence of racism and redress the discrimination and inequality that continue to insidiously grow from it. We commend Congress for taking leadership to forge a renewed path towards the laudable and lofty goals of addressing systemic racism and inequality. Additionally, it is commendable and notable, but not surprising, that women, particularly Congresswoman Karen Bass and Senator Kamala Harris, are leading the charge (both of whom began their public service in elected offices for which they were endorsed by NWPC California representing Los Angeles and San Francisco regions, respectively).

NWPC California looks forward to reviewing the recommended Federal reforms to identify and provide input regarding changes that are actionable and implementable by the state as well as local governments, particularly where the issues impact all women generally, but with keen, acute recognition of the ways in which African American women and other women of color historically disproportionately experience injustice and inequality.

Permanent link to this article: https://nwpcca.org/black-lives-matter/ 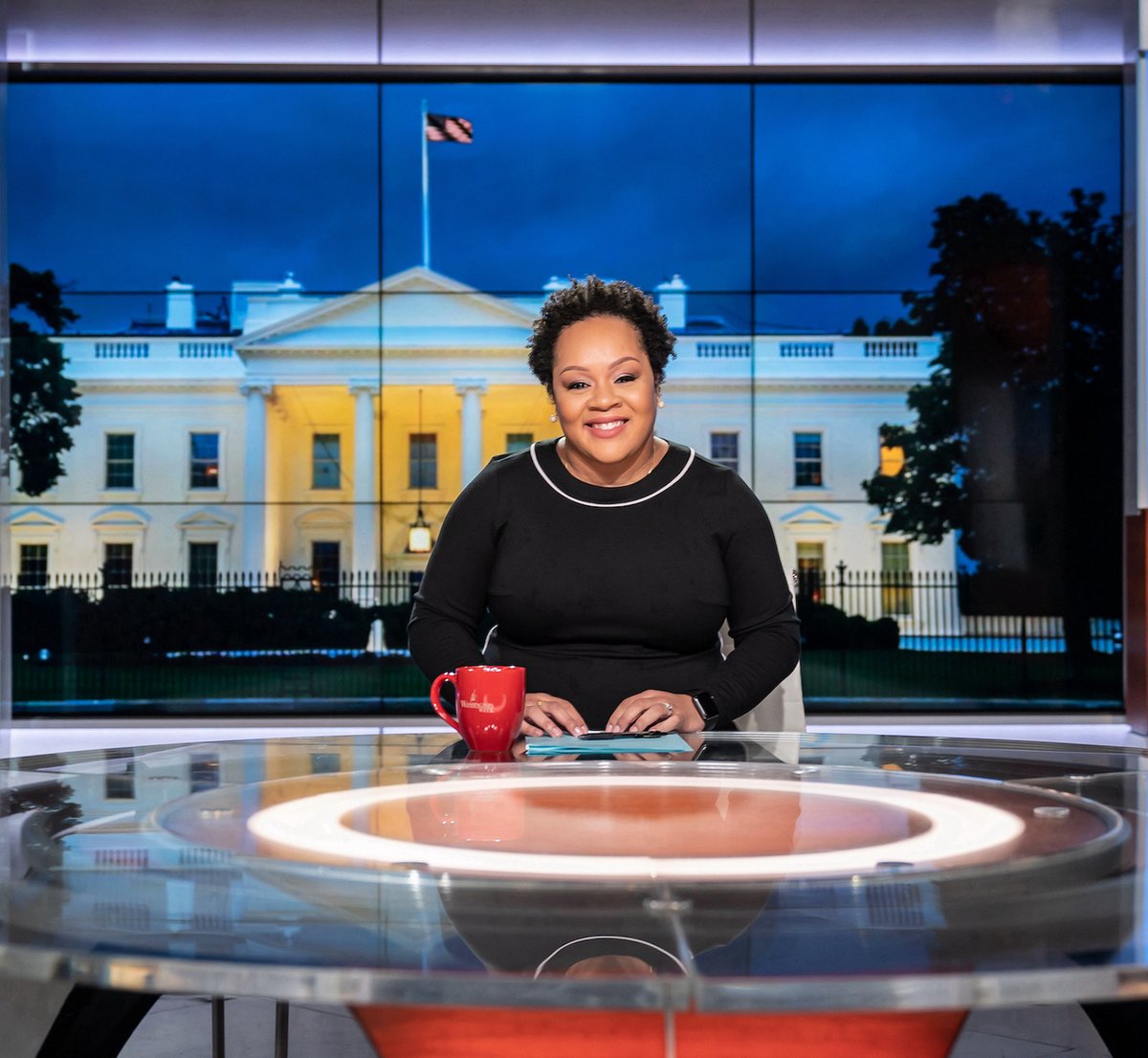 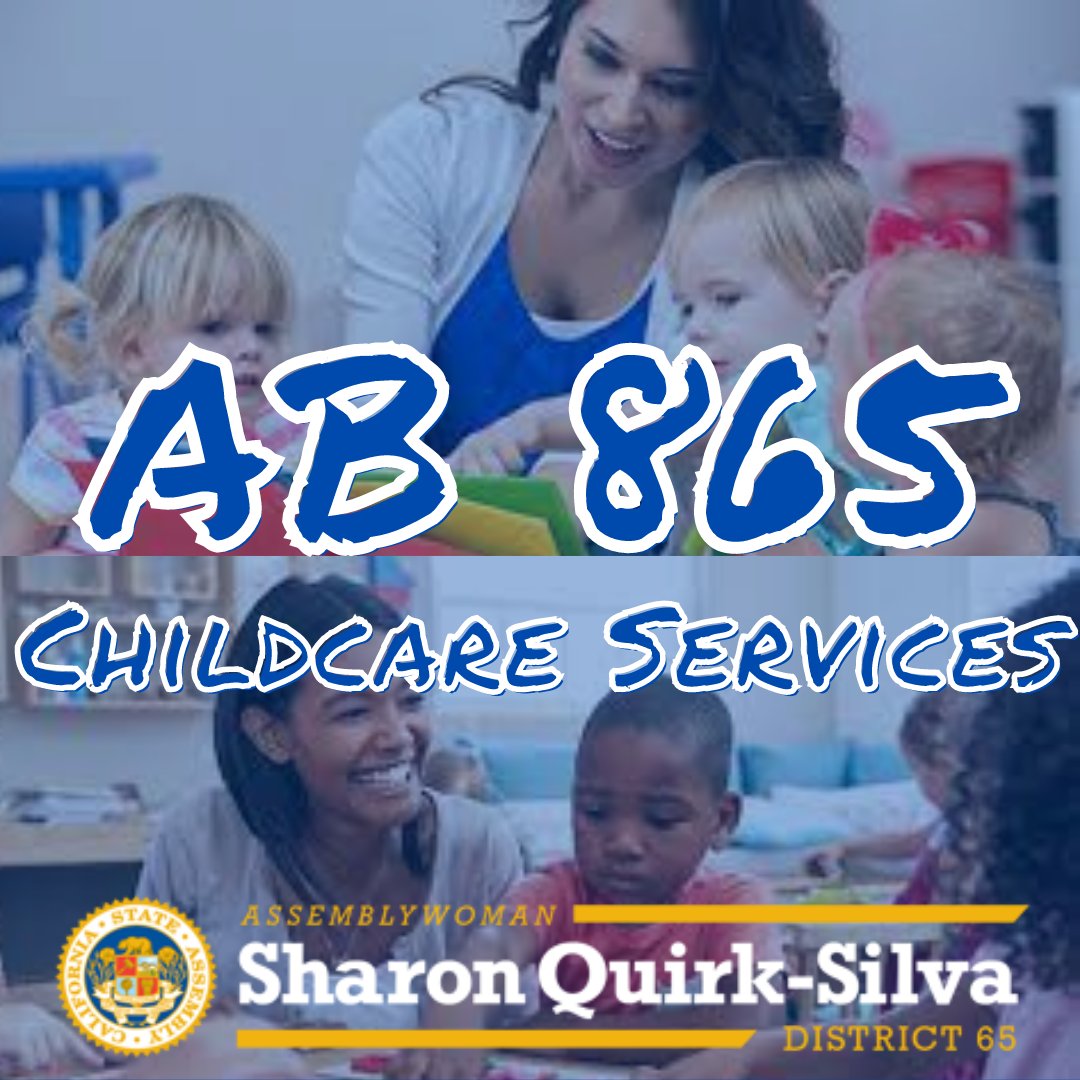 Sharon Quirk-Silva
@QuirkSilva65th
Today, I presented my bill #AB865 in the Assembly Committee on Education. This bill will improve access to and viability of our child care providers. Child care is important for women, families, & children and am proud that it passed. #education
https://t.co/mMgU3iQxwJ https://t.co/eCQ3keQayM
0
1 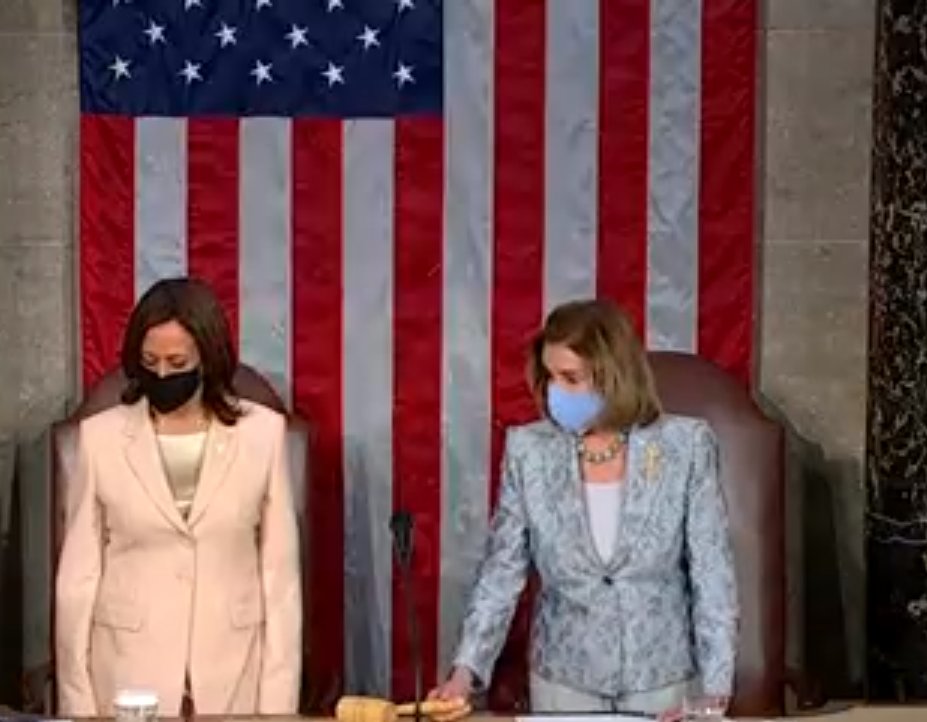 You love to see it https://t.co/u1igO3QCOl 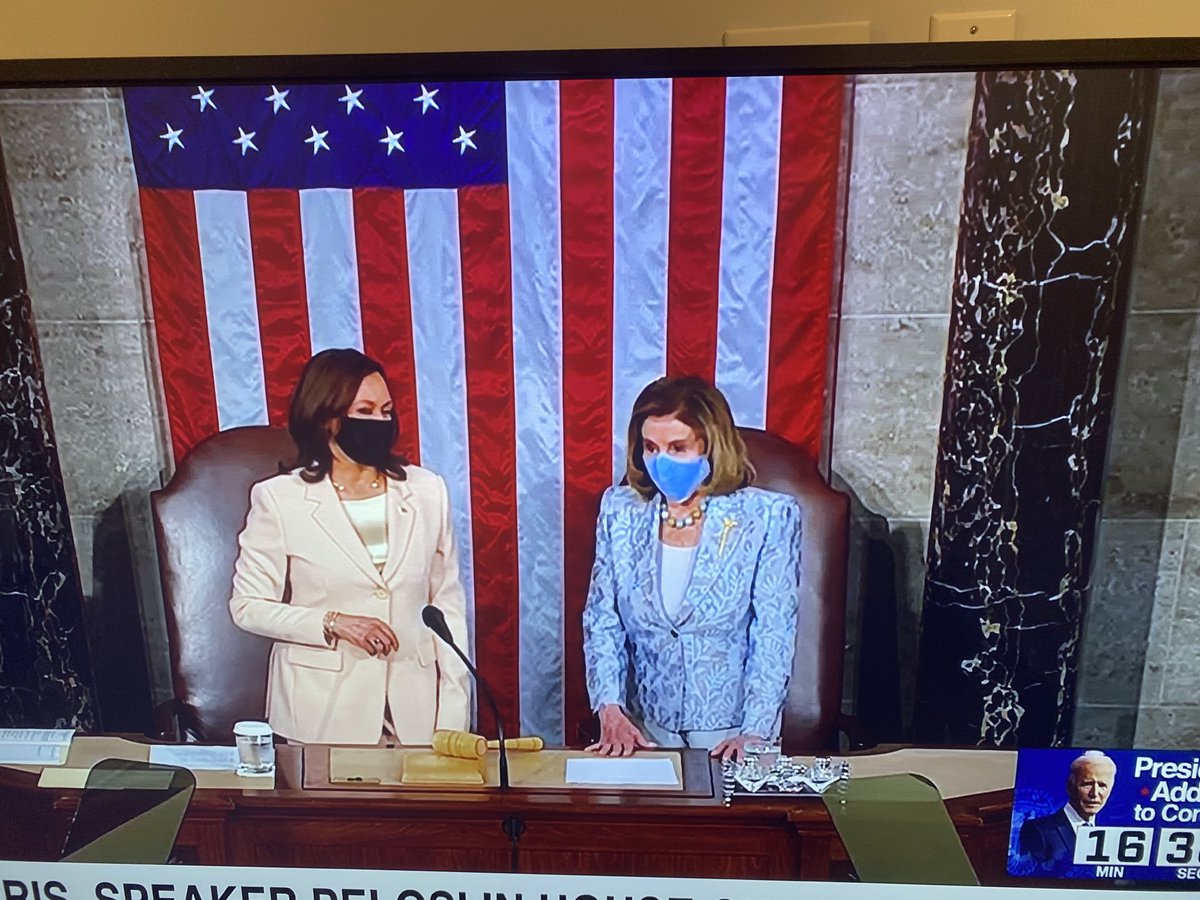 Fatima Goss Graves
@FGossGraves
Why yes, that is ⁦ @VP⁩ Harris and ⁦ @SpeakerPelosi⁩ before the first #jointaddress -ya know, history. https://t.co/KaaRrgmWvh
0
2

Today is Denim Day. We join millions of people across the world in wearing jeans with a purpose to show that there is no excuse and never an invitation to rape. #SAAM2021 #DenimDay2021 https://t.co/J4cqr4eoUN 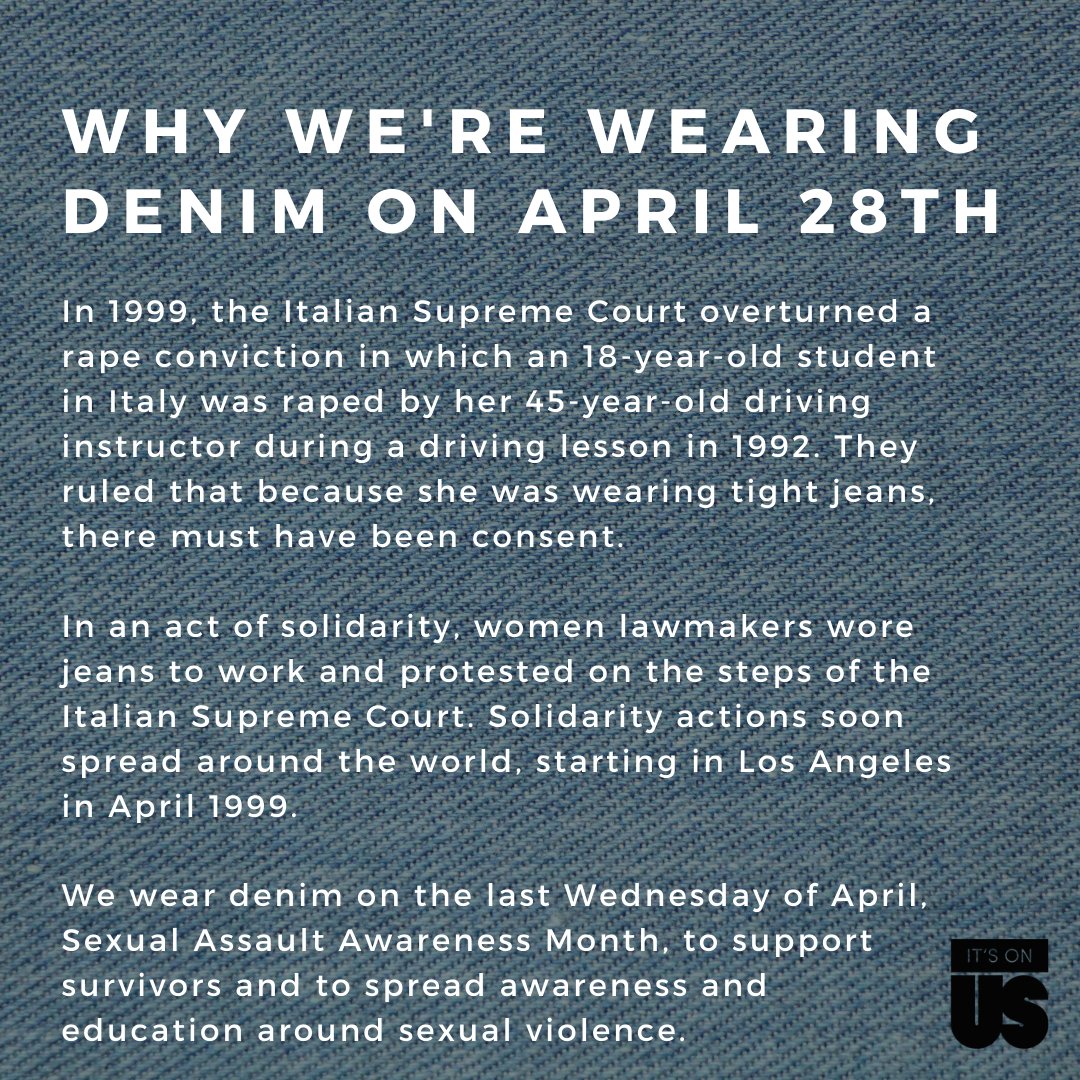 It's On Us
@ItsOnUs
Are you wearing denim on Wednesday? Here is the history of why we wear denim in support of survivors on the last Wednesday of April.