Why do we need gender parity in our governing bodies?

In our diverse population, each group needs to be represented at the decision-making table. We need gender parity in politics to guarantee that women’s perspective is represented on all issues. Additionally, there are some issues that have a profound impact on the quality of life for women and families that need to be brought to the political forefront.

Why endorse women only?

Certainly there are men who support our positions on reproductive choice, dependent care, equal access to educational and employment opportunities, domestic and sexual violence and other “women’s issues”, but it is generally women who introduce the legislation to further these causes.

Are women making a difference?

In the aftermath of the Clarence Thomas – Anita Hill hearings in 1991, there was a surge of newly elected women in public office. In 1994, Congress passed into law 30 bills on women’s issues with 33 more the following year. The previous record for any year had been five.

How close are we to equal representation?

In 1971 there were only 344 women state legislators. In 2013, there are approximately 1,746. That’s just under 24%. Since women constitute more than half of the nation’s population, we still have more work to do to achieve parity.

Today, only 17% of Congressional members are female, only five governors and of the 100 largest cities in our country, only 12 have female mayors.

Why is the organization multi-partisan?

By working with pro-choice, pro-ERA women in all political parties, we can influence party platforms from within.

Why is reproductive choice so important to women?

Women cannot be truly full and equal partners in a society that denies them authority over these most personal and fundamental issues in her life. In recent years, anti-choice factions have mounted a well funded, well organized, strategic attack on women’s right to choose. By slick campaigns launched on selective sub-issues, they have begun to erode women’s rights to reproductive self-determination – rights that many of us worked so tirelessly and passionately to obtain a mere quarter of a century ago. The Supreme Court is only one vote away from overturning Roe v Wade. U.S. payments to the United Nations are tied up in the controversy over family planning funding in third world countries.

Permanent link to this article: https://nwpcca.org/candidates/ NWPC California proudly supported the following women for election on November 3, 2020. Each candidate is steadfastly committed to upholding NWPC CA bottom line issues, including advancing women’s equality and protecting access to reproductive health care. Click on each candidate’s name for information about her campaign. For more Information about endorsement of the Federal candidates, …

NWPC California proudly supports the following women for election for the 2021-2022 cycle. Each candidate is steadfastly committed to upholding NWPC CA bottom line issues, including advancing women’s equality and protecting access to reproductive health care. Click on each candidate’s name for information about her campaign. 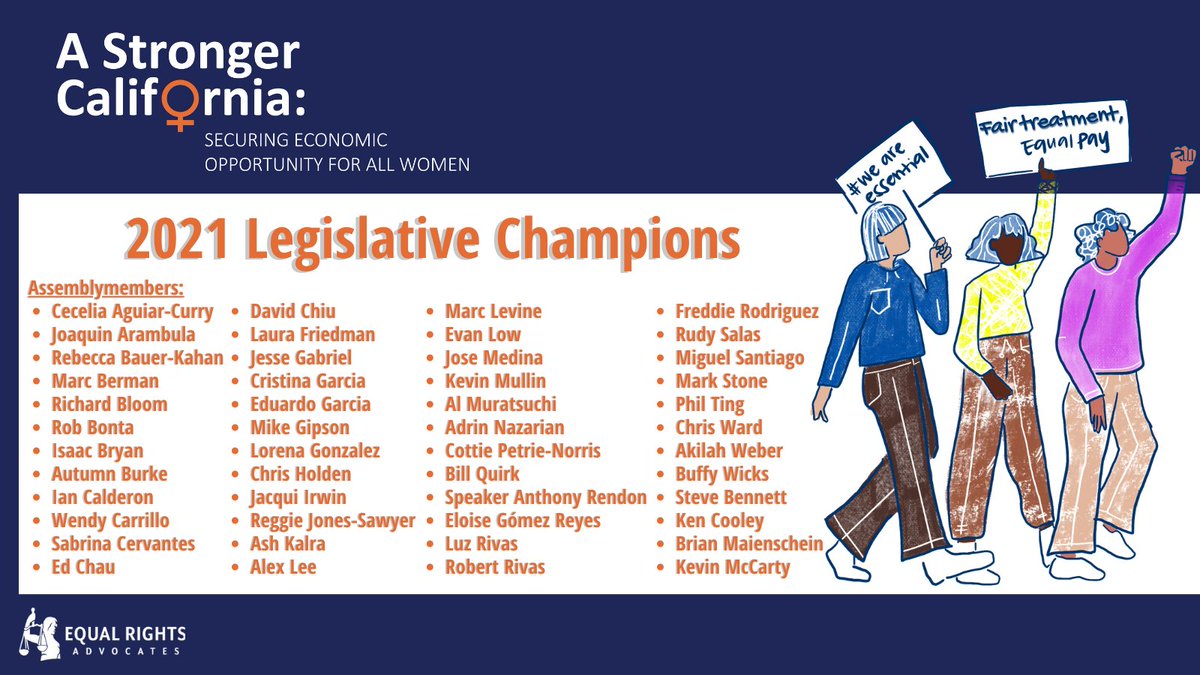 Equal Rights Advocates@EqualRightsAdv
Thanks to the California Assemblymembers who supported our 2021 #StrongerCA bills for women, families, and workers.
Tomorrow Weds. 1/19, we'll celebrate these Legislative Champions at an event that's free & open to the public. Join us! https://t.co/OOKbZIsndQ https://t.co/JeO3FFFWO1
0
0 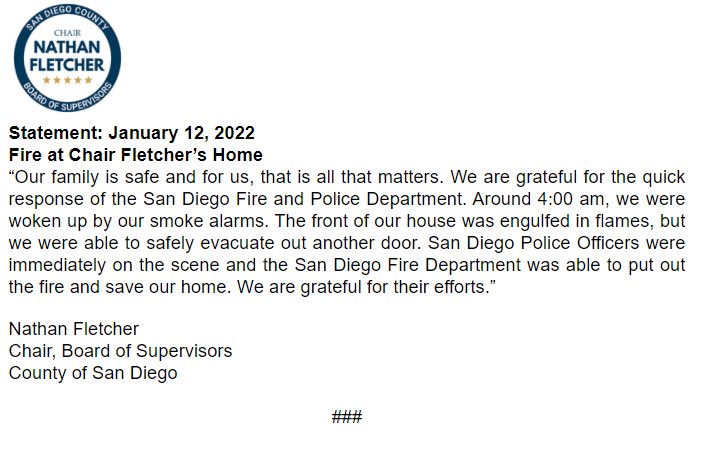 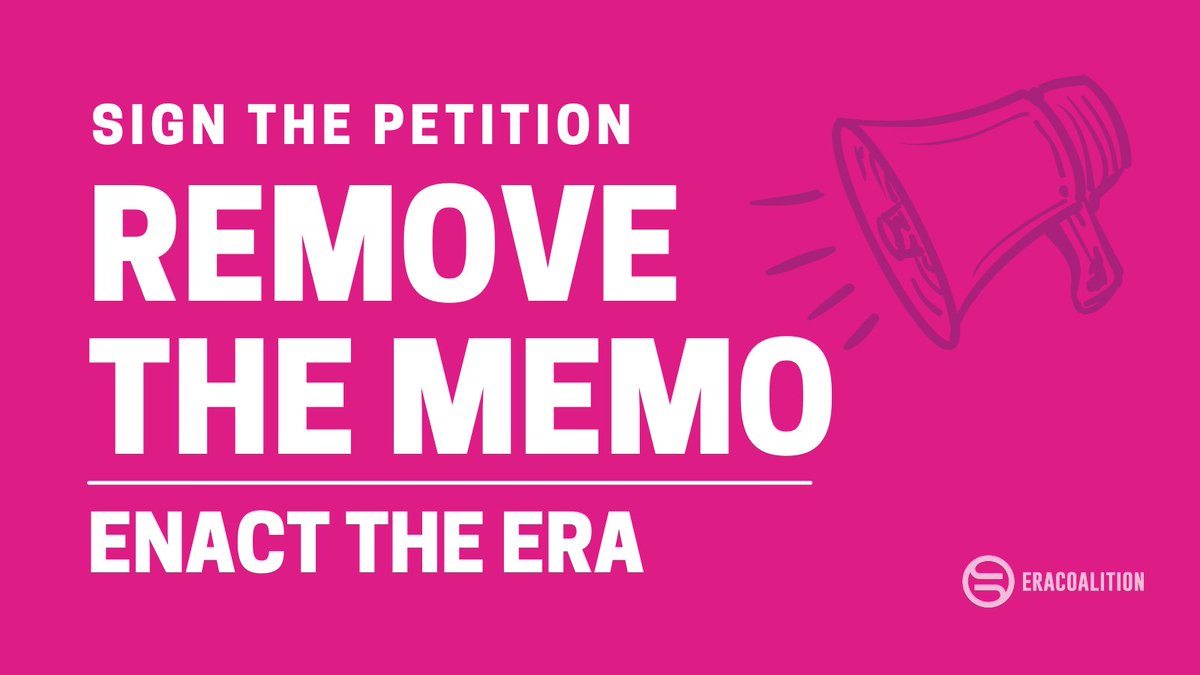 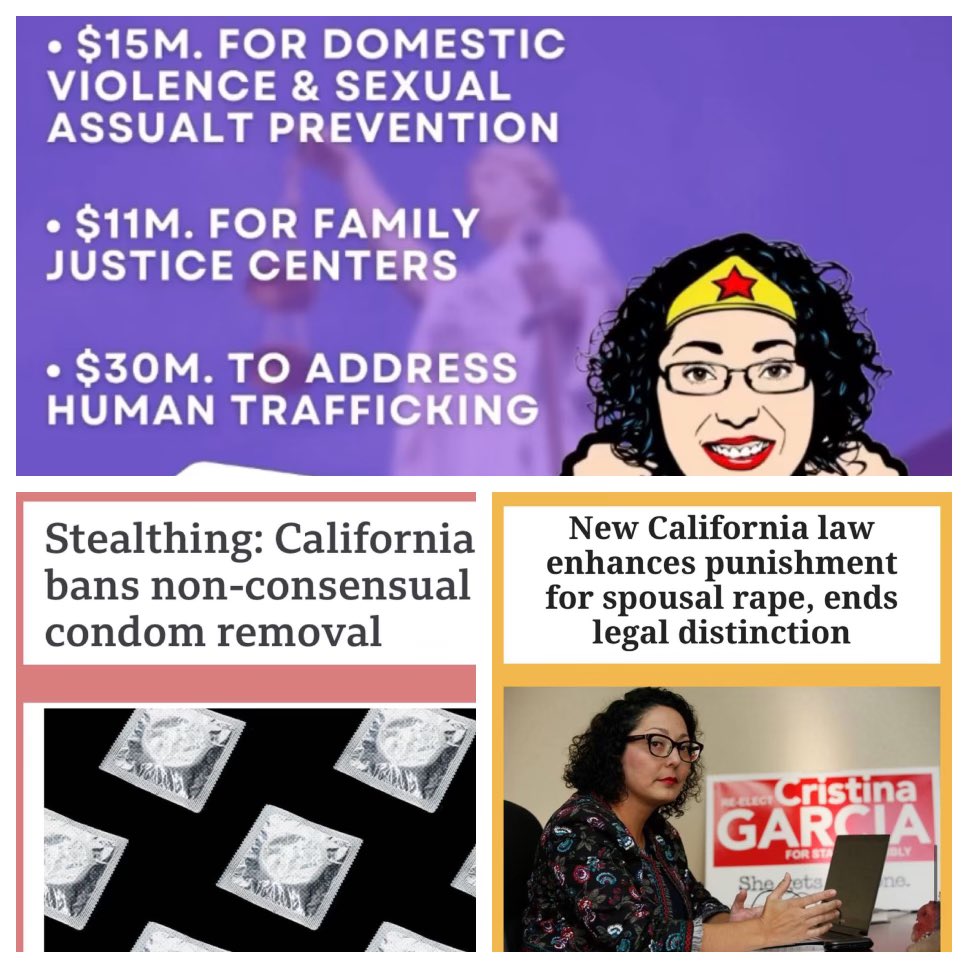